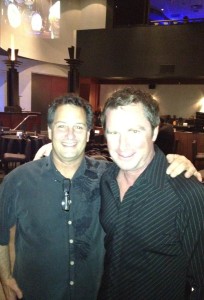 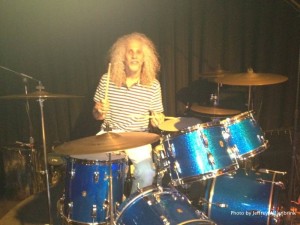 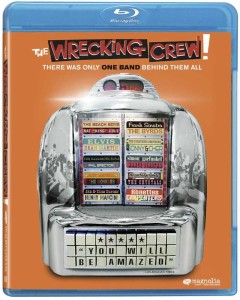 The Wrecking Crew – Check It Out!

I was fortunate to be part of the pre-release event. Watching the movie, having Hal Blaine in attendance, and then watching Michael play the same drums used on all those Top 40 hits was very powerful.